How Much Does An Explainer Video Cost 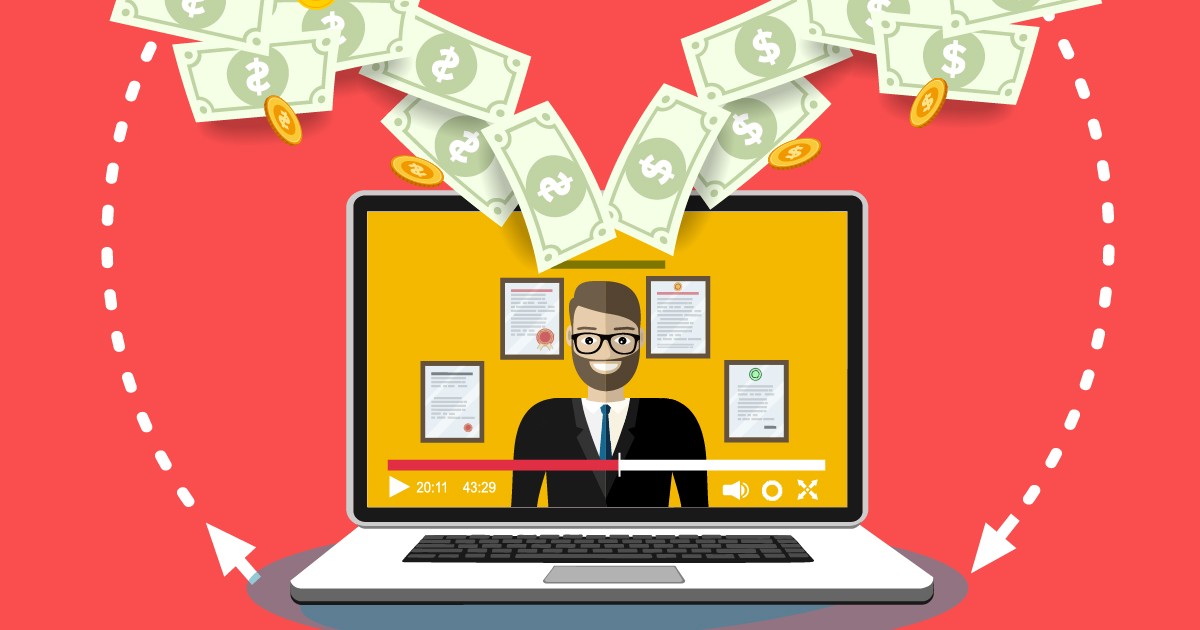 Such a riddle, isn’t it? There’s no absolute answer to the question of how much is an explainer video because it always ‘depends.’ But, on what?

Professional custom explainer videos may cost you from 800 USD to 10,000 USD. Marketers with a minimal budget usually end up paying 1,500 USD to 3,000 USD for a professional nifty video that effectively communicates. For companies with deeper pockets, who can afford intricate, tightly knit and sophisticatedly branded explainers, end up investing in a video around 10,000 USD to 20,000 USD. This video usually becomes the centerfold of a campaign, a shareable video that captivates and moves the audience. But if you want a quote specifically for your project, tell us about it and we’ll give a non-committal quote.

But now, let’s dive deeper into what makes up the cost of an explainer video. Majority of studios base their bill on who you are, number of revisions at every point of the process, character count on the script, number of story characters, graphics and video editing style, animation style, voice-over talent/s, musical scoring, and sound effects. Sounds overwhelming, huh? At Animation Outsourced, we already considered all of the aforementioned. Our costing model of an explainer video production mainly hinges on 3 things: style, length, and timeline.

As an animation studio with a team of explainer video experts, we know that creativity can’t be boxed into a rate card nor a cost-per-minute model charging like a cab you ride to work. Great execution takes talent, experience, and dedication which you basically are paying for. To stand out, animated explainer videos must be tailor-made to your brand. Usually, there are additional costs for voiceover recording and sound design. In an overview, the simplicity or intricacy of the design and editing impact the overall cost. Here are the different styles to choose from. The availability of these options may differ among agencies. For reference, you may view our portfolio for examples.

The longer the video, the more time it takes to create. Sometimes, it takes about a day to animate a 10-second scene. As a rough guide, an additional 60 seconds may cost 50% worth of a minute. This may vary, again, depending on the level of execution involved.

Based on research on the industry standard, the average turnaround time is 38.5 days (5.5 weeks). However, this may also differ based on the style and length. If your project needs to be finished within a short timeline, animators would need to double their time allotment that may lead to waive few other projects. Hence, it will cause additional charges.

Knowing the pricing factors, you now have a better grip on your next video project. To save some penny, you can opt to simplify movements and graphics, shorten the video length or minimize sound effects and voice-overs. However, you might be asking, “Is my budget enough to deliver the animation I envision?”. Or, “How awesome will my animation be with the budget I have?”. For specific questions like these, you can tell us about your project, and our creative director can help you balance the aesthetic, technical and business aspect of the video you want to have.